I found myself opposed to all three of the Wall Street Journal’s editorials on Thursday, and one of its op-eds.

“Kerry’s Rage Against Israel” excoriates the Obama administration’s decision to allow the vote on UN Resolution 2334 to go forward. 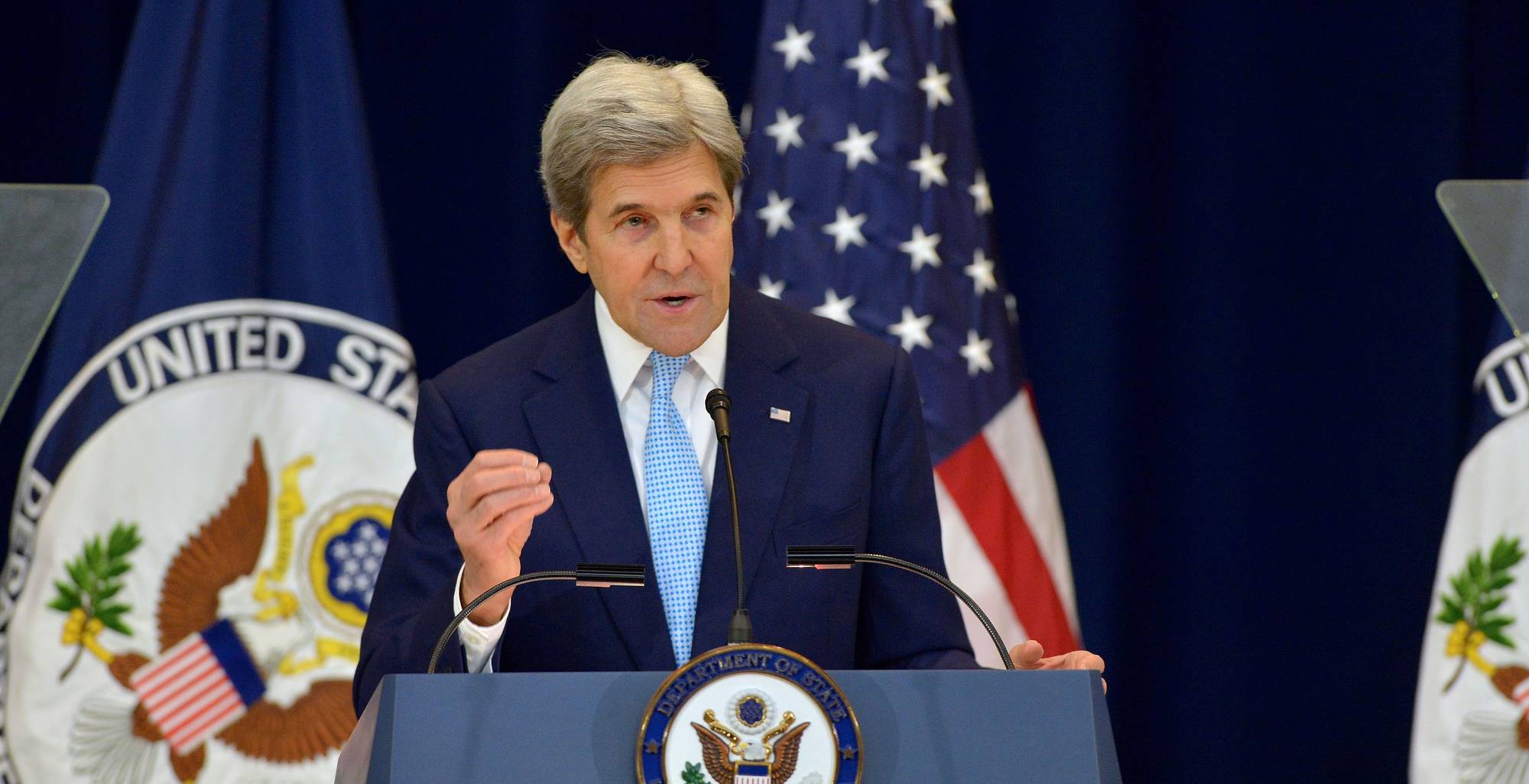 One problem for Israel is that it was created because of the Holocaust.  Zionists had tried for decades or longer to create a Jewish state in Palestine, but it was not until after the horror of the Holocaust that they were awarded it by the UN.  In its hatred of the UN, this editorial completely overlooks the fact that Israel was created by the UN.  Israel was born from race hatred against Jews; Jews should be careful not to replicate that race hatred against other races.  Interestingly the editorial mentions that without American support, Israel might become like South Sudan.  South Sudan is violent for the same reason Israel has been; it is a nation created out of an existing nation.  People do not take kindly to having their land and natural resources taken away from them by some other power.  As the new, occupying nation, Israel has the obligation to try to appease those who lost their land.  The editorial says that the problem is not Israeli occupation of Palestinian territory, but the fact that Palestinians do not recognize Israel’s right to exist.  It is not reasonable of Israel to demand Palestinian acceptance before Israel agrees to anything.  This must be part of the negotiating process, as Kerry said.  The editorial ignores the need for a two state solution, requiring only that Israel be recognized; it anticipates a one-state solution, Israel, that can do whatever it wants to the Palestinians.

This editorial argues that the government is improperly pushing banks not to do business with payday lenders because there is no law making it illegal to do so.  The people who make this argument (WSJ editorial board) have no hearts.  Payday lenders are responsible for much human suffering.  It’s true that payday lenders may help people with crushing debt for a few weeks or months, but soon the payday loans end up crushing them even harder than what they faced before taking out the loan.  Payday lending causes human misery.  It is almost never beneficial.  The government is correct to discourage such lending however it can.  There is probably no law against it because the group has a strong lobby, including some groups mentioned in the editorial who probably pushed the WSJ to write this editorial.  The lobbyists have also prevented a mean Congress from passing a law against it, allowing the WSJ to say there is no law against it, although by any moral standard, there should be.  It may be good business in terms of making profits, but in terms of human decency, it’s terrible. 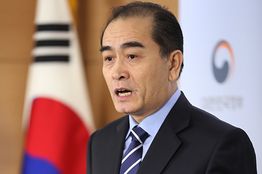 I have a less strenuous, but more personal objection to this editorial.  It says, “North Korea will never give up its to give up its nuclear weapons, even if offered $1 trillion or $10 trillion in rewards.”  The fact that money can’t buy safety does not mean that the US should not honor its obligations, if it has any, to North Korea.  When I was stationed at the American Embassy in Rome, the US Congress refused to authorize payment for America’s part of the KEDO agreement, under which we had promised North Korea to pay for certain things if they would abandon their nuclear program.  Because the Congress would not authorize the money needed to fulfill the agreement, I had to ask the Europeans (since Italy then held the Presidency of the EU) if they would be willing to pay what the US owed.  I was very embarrassed by having to do this.  I believe that the US should honor its obligations.  In this case we should have waited for North Korea to violate the agreement, rather than violating it first outselves.  KEDO later claimed that it never missed a payment; so, it apparently found the money somewhere, but it should ever have reached the point where the US might have violated the agreement.  This editorial seems to say that it would be all right not to pay North Korea anything we owed them.  I disagree.

Tom Friedman has a good column in the NY Times today, criticizing Netanyahu for refusing to address a two state solution for Israel and Palestine.

What’s new and what’s not, from Brookings.